Brick and Mortar and Wine and Music

Management's full effort went into planning this major event.  Eden sampled many, many wines, then brought her selections to Rod, Brenda and Jessica to sample, but Rod rejected both the $39 Pinot Noir as too expensive (knowing he was buying a case) and the 3/$10 Red Blend from CVS in favor of something slightly more drinkable. The Rothschild heir declined a glass, but Keith was heard playing his century old Martin anyway, slightly damaging the finish. That is akin to Pete Townsend smashing a Les Paul, or Ritchie Blackmore destroying a Fender Stratocaster against his Marshall stack.

Famous Frank Ward performed on a 1969 Fender Telecaster. Even more amazing than his instrument selection, as a surprise, his son Popular Pat flew in from Georgia on his personal jet (a friggin' Viggen!), which would have been much cooler if he'd left it at PBI Airport, not parked on Dixie Highway. Though the car horns did sound a little like Tower of Power.

Robert Harkonen tried as quickly as possible to capture the mayhem in pastels, and photographed for later works, which should be on our walls in about 52 minutes.

Next up was Jimmy Buffet, though he insisted we call him Alan.  While he shamed us for not serving Margaritas, he did note that the drunken meatballs were a decent substitute.

We enjoyed spending time with Hazel Estrada, Ian and Hal Pacheco. Thank you for your purchases, and we know that Christian loves the new guitar. Not sure if the name, Serenity, conflicts with the guitar hanger he initially wanted ("Turn it up to 11")

For some strange reason the pregnant woman, wife of a superstar (whose record company dared us to name him), chose to sit far from the hash oil hookah. Personally I would think hash assists in the third trimester.

The quartet of Jeff, Jeff, Jeff and Jeff performed a new track (titled "Tones", while their adoring wives, Jewel, Onyx, Sapphire and Ruby were decked out in the latest fashions from Worth Avenue.

Ashley Davis, AKA Cathode Ray, amazed us all by performing a finale worthy of an arena audience. Ok, maybe a small arena.

Chris, we enjoyed your bass playing. (We suspect you don't want us to provide your last name). We hope you're enjoying the new Guitar Hanger!

Based on the number of two week old babies in attendance, we are trying to determine what was going on 9 months and two weeks ago. And the gentleman who bought a Marshall Amp from us just a couple of weeks ago must have used it to induce labor. His wife was lovely in an appropriate hippy dress, as he pushed the baby carriage.

Big thanks to Wrecks Reed for the Peace Pizzas all the way from Annandale, Virginia. Boy were they cold by the time they arrived. Terry, thanks for your Amex info; we're having too much fun at the bar.

(Sorry for the delay in posting.  Took a while for the buzz to go away.) 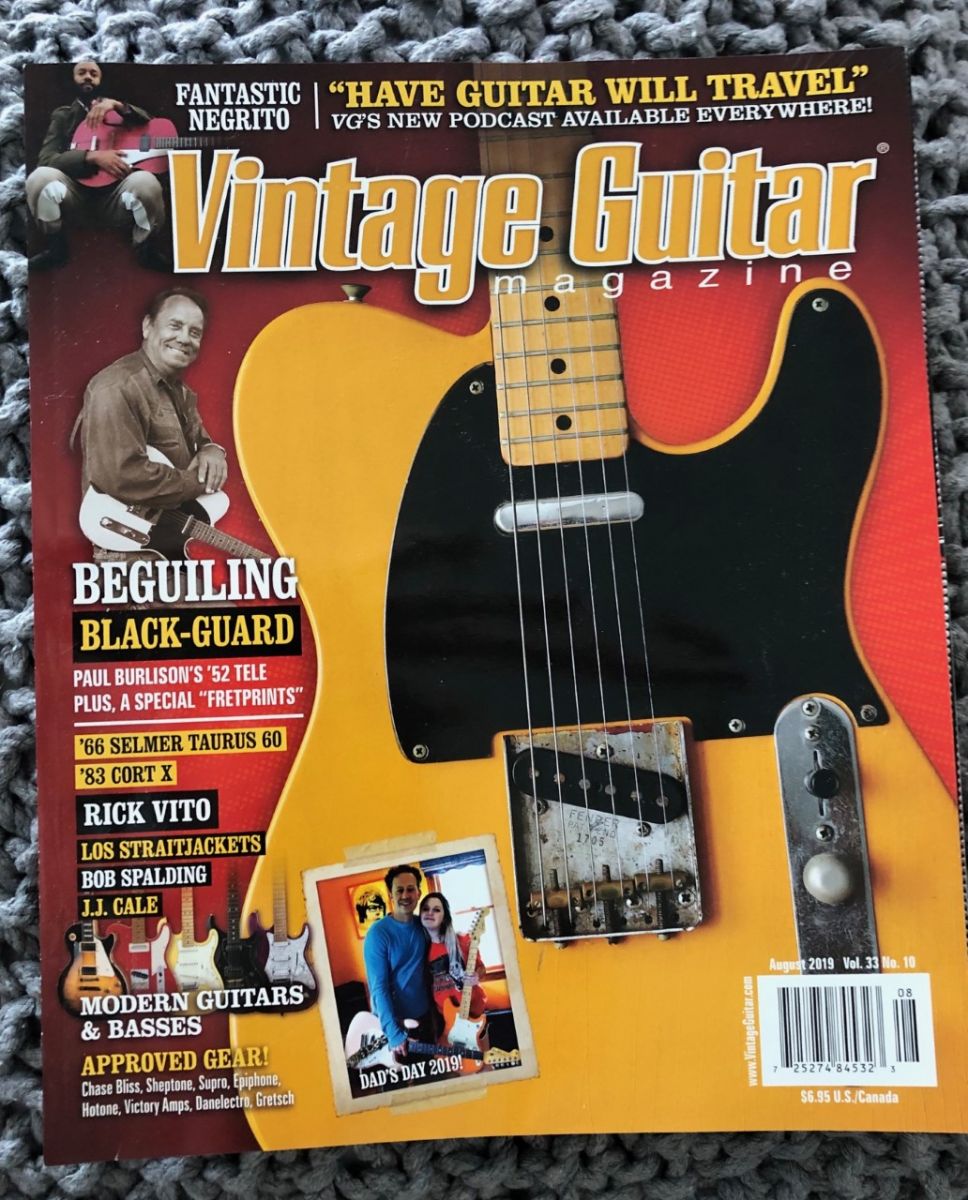 We no longer have our Brick and Mortar store.
We maintain a temperature and humidity controlled vault.

Leave us a review

(Please leave us a review)